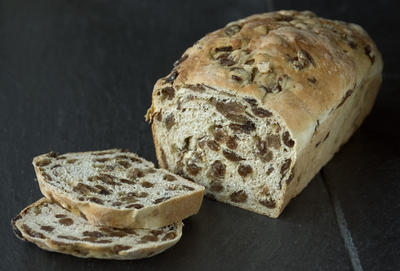 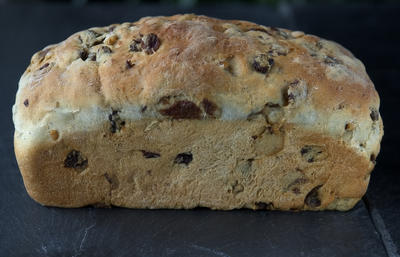 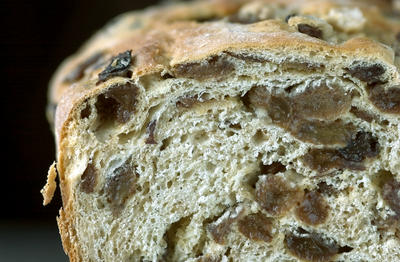 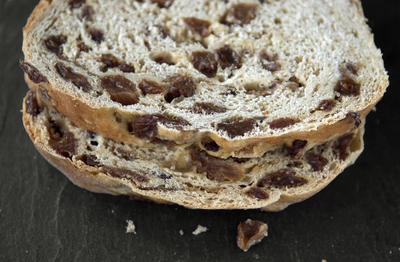 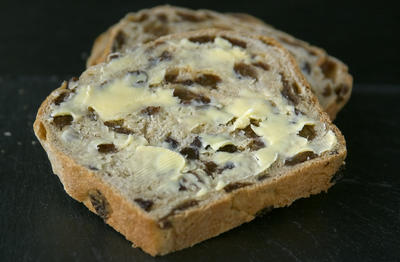 i read your blog about cakes and sweets , the wording that you choose is very much good and outstanding , i liked very much for your communication , #Cakes in Dubai.. also one of the best and good point of sweets and cakes ,
cheapness are the reason being that of this country and other areas people most prefer to sell their items