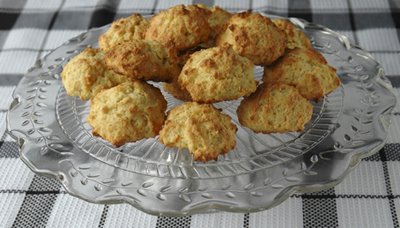 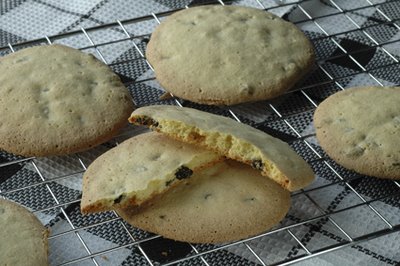 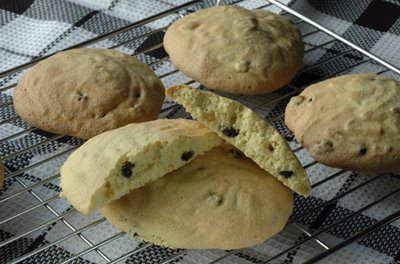 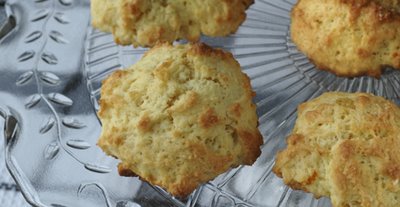 Success! Not only did the consistency of the dough prior to baking look right, but the finished cakes were golden and had a good cragginess to them. Each cake made a brief encounter with my plate before disappearing. Texturewise they were pretty similar to a scone, and the hint of orange was a nice touch. They were good the day of baking, but not bad a day later. Cakes/buns of this type can always be revived by the spreading of a decent bit of butter. Time for a rock cake renaissance I think.
Posted by AnnaW at 9:07 pm 28 comments: 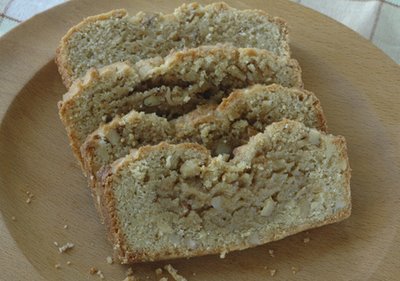 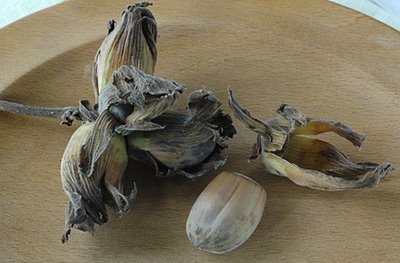 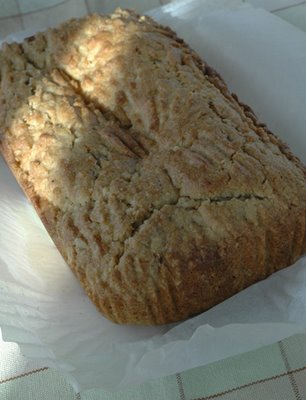 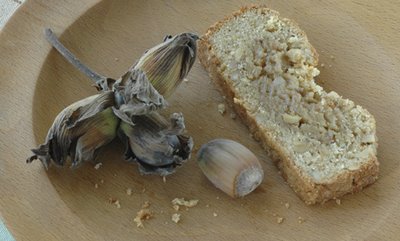 Check out www.cobnuts.co.uk for other recipe ideas - damson and cobnut mincemeat caught my eye. Make now in time for that only-to-be-mentioned-post-1st-of-December event.
Posted by AnnaW at 6:39 pm 12 comments: