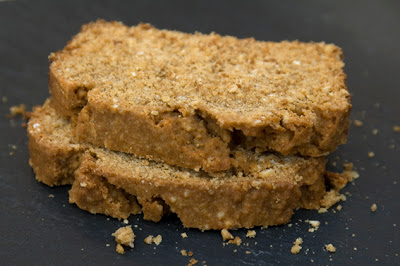 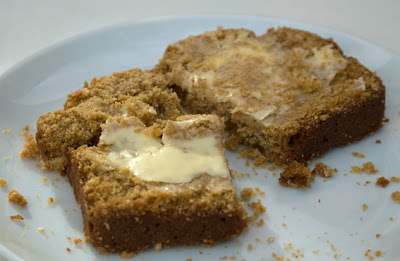 Ellis, my young Junior taster (yep, he is now on solids, can't believe we are here already) tried a cube of Broonie, but decided it was not for him. This followed on from the failure of oatmeal porridge, so perhaps I should take note of his lack of enthusiasm for oats. Sweet potato on the otherhand... If anyone has a sweet potato cake recipe?
Posted by AnnaW at 12:04 pm 24 comments: