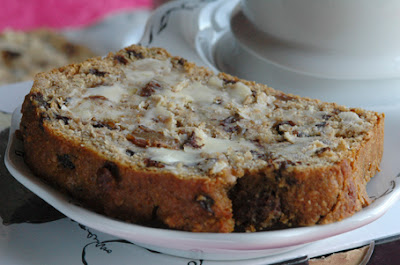 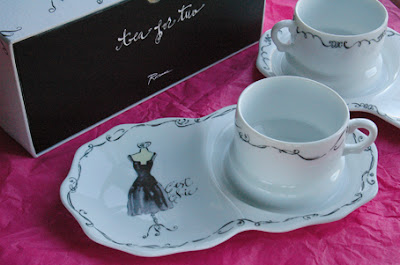 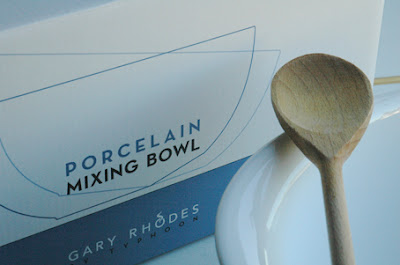 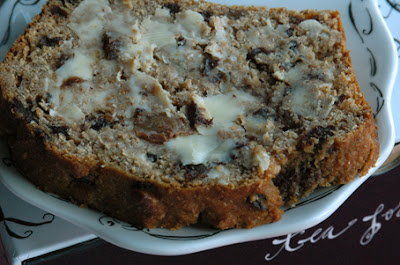 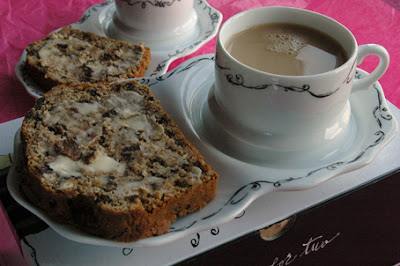 My mum brought with her a box of homemade flapjacks, so I can now look forward to several morning-coffee ‘breaks’ with a flapjack at the side of my cup. It is a tough job not working.
Posted by AnnaW at 1:42 pm 20 comments: 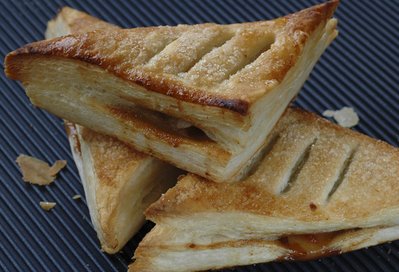 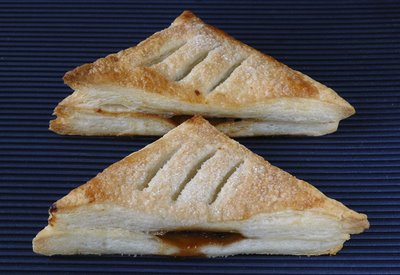 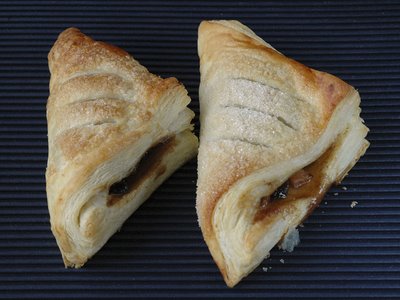 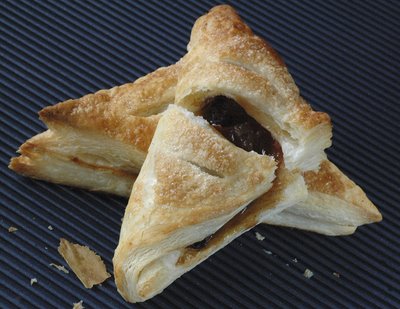 Please no-one write and tell me that this doesn't refer to a large jam puff at a crossroads.
Posted by AnnaW at 7:48 pm 23 comments: