Win Chocolates for Someone Special (Sadly Not Yourself) 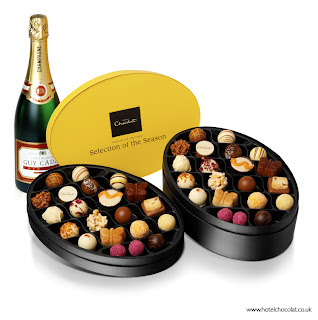 Because we all need a little luxury once in a while, Baking For Britain has teamed up with Hotel Chocolat to offer you the chance to win a decadent box of chocolates from their summer range, AND a bottle of champagne, for a loved one. If you choose your loved one carefully (and I hope you have) then hopefully they woud be kind enough to share their prize with you.

To enter, click here and tell us in 100 words or less why we should surprise your loved one with this luxury gift. It’s time to tug on the heart strings and get out your violin, as the most compelling entry will win! The competition closes on 5 October and entries will appear live on the Hotel Chocolat site.

Small Print: No chocolates were paid to Baking for Britain for the running of this competition (more's the pity). Hotel Chocolat are a company based not far from Baking for Britain HQ, so I am pleased to support them as a local business. If you don't have someone special to surprise, please consider me for the position...
Posted by AnnaW at 10:00 am 7 comments: 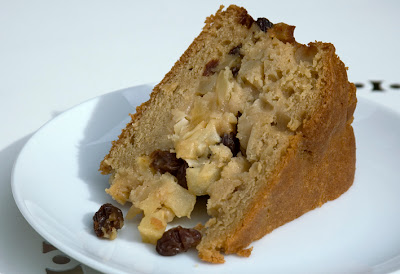 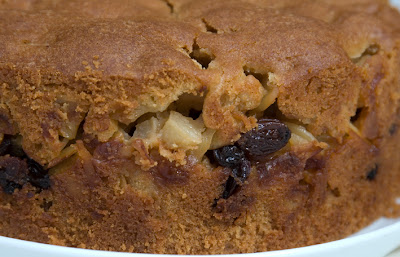 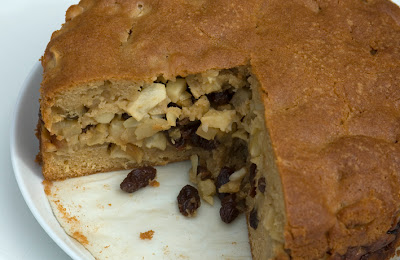 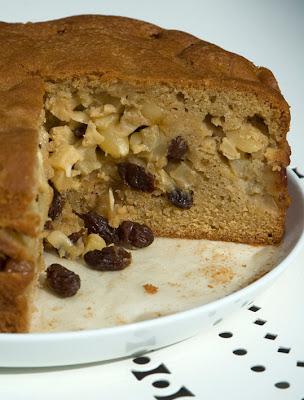