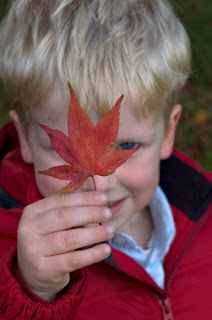 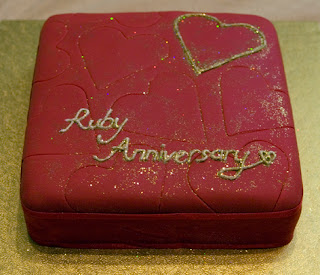 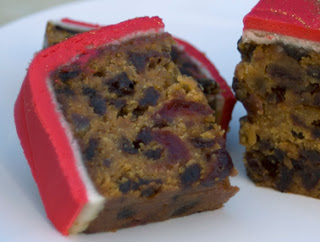 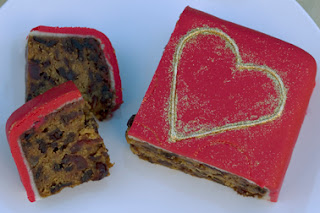 Happy anniversary, Mum and Dad!
Posted by AnnaW at 10:23 pm

This website is very awesome I love its article I hope we will get more article like this the article is very important for all of the uses . Hope you will get more post like this . I hope your website in google. You can know about iphone 12 mini size if you are interested

I read your blog and understood that such good information was not in any blog.I thank you wholeheartedly for posting such information.
10 Blue Zopiclone 50mg Tablets UK

Looks delicious! As a reward for cleaning our A/C, I'll try to imitate that ruby cake for my husband.

I read your content really good content and nice recipies and the best thing that it shows your carre for your parents.

There are numerous approaches to watch Netflix on your TV – all you require is a gadget with the Netflix application! The Netflix application is accessible on many Smart TVs, game consoles, streaming media players, set-top boxes, and Blu-beam players. You can discover more data about viable gadgets and brands at netflix.com/activate, and to enroll visit www.netflix.com/activate or read on to check whether your TV is now Netflix-prepared.

I just love this Ruby wedding cake. it is something different. it is an interesting article. I appreciate your work.