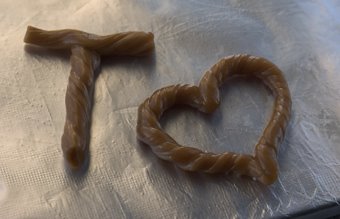 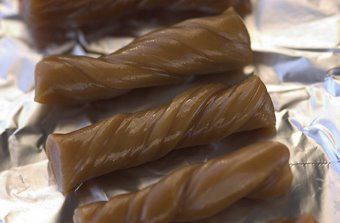 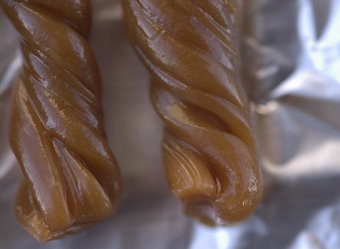 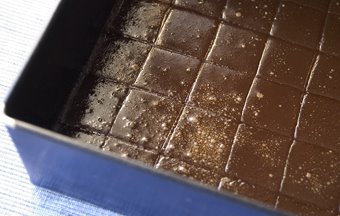 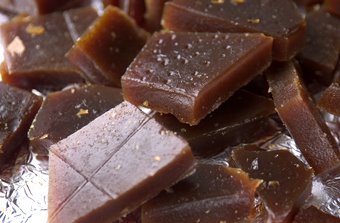 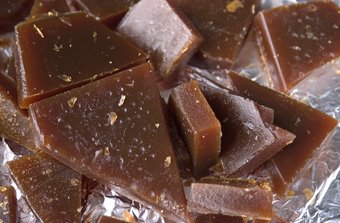 For information on other Welsh Christmas traditions and to hear some plygain singing, click here.
Posted by AnnaW at 7:23 pm

My teeth hurt just reading that. Great post as ever Anna.

Some people take life far, far, far too seriously. Lighten up realfoodlover... they're just a cereal company launching a new product trying to get through the recession by keeping their 1000s of employees in work.

Thanks for this great Recipes blog anna...May I Know u with closer

My teeth hurt just reading that. Great post as ever Anna.